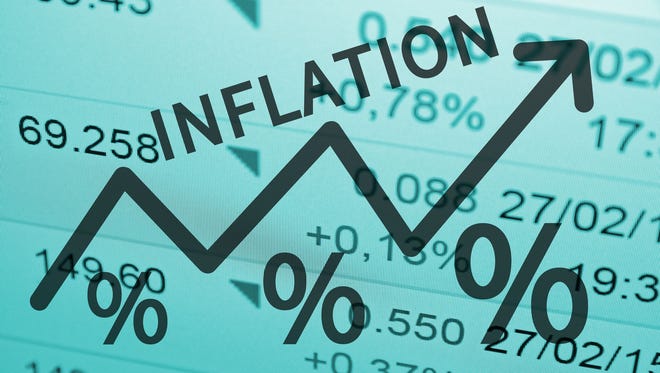 The US Government as part of the Coronavirus relief package printed more money in June than the first two centuries of the US:

“The United States printed more money in June than in the first two centuries after its founding,” Pantera Capital’s CEO Dan Morehead wrote. “Last month the U.S. budget deficit — $864 billion — was larger than the total debt incurred from 1776 through the end of 1979.” source

In July the Fed stated that they would inject $120B per month for the foreseeable future:

With unemployment currently at 8.4%, double what it was pre-covid, and the stock market at an all time high (signaling inflation) real estate becomes more attractive. Real estate is one of the few assets that most investors can leverage with debt. As inflation increases two things happen that make real estate attractive. The underlying debt is devalued as the dollars buying power goes down. The same mechanics also create higher asset prices increase. Both sides of the real estate equation debt and asset value work together to create substantial returns. 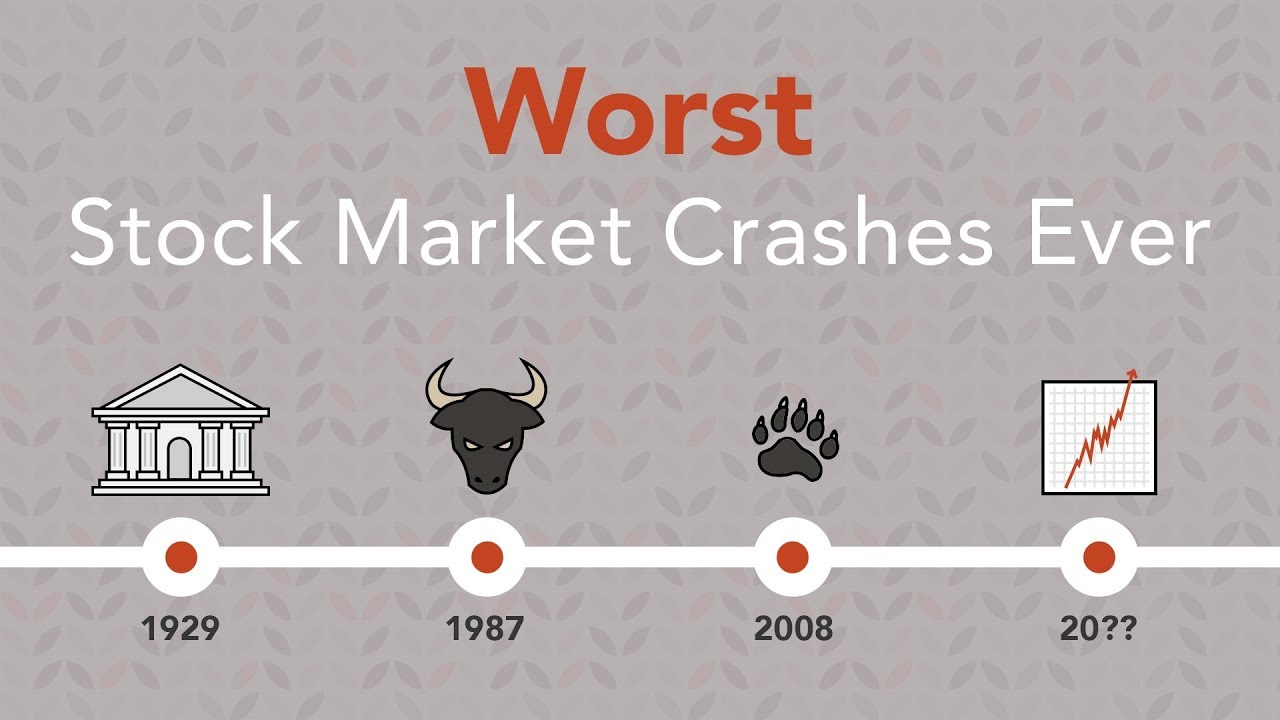 Rates are at the lowest they have ever been. The Fed has stated that they don’t plan to raise rates for the foreseeable future. Low interest rates are also linked to terrible performances in the stock market.

The news isn’t good for stock buyers: Periods with the lowest real rates have been followed by some of the worst average equity market performances. Historically, an investor with a portfolio of 60% equity and 40% bonds could expect a real return of perhaps 2% in the years ahead, according to Prof. Dimson. Notable examples of low or negative real returns on equity were seen in the 1910s, not just during World War I, but before it began, and during the 1970s. Wall Street Journal

Given market performance uncertainty and historically low interest rates I find now to be very favorable to purchase real estate. I didn’t feel that way in Feb-June due to the strict underwriting and reserve requirements. That has been relieved enough that financing options are healthy. Particularly on the bridge loan side which allows us to have the flexibility to refinance at a future period. I also believe that as the Covid pandemic dies down that underwriting requirements, loan to values, and other lending factors will improve.

Now in 2022 or 2023 when rates begin going up the debt we have will be re-valued at current interest rates lose value. This works in tandem with the devaluation caused by inflation. All of these factors create a perfect environment for buying real estate.

The Saga of West Parker Pt 5
Kevin Wood
No Comments